It has been a long while since I have posted on here. I know, I have been a slacker, but for all the best reasons. After undergoing treatment, I had fifteen eggs removed. Only five of those made it to the blastocyst stage. It surely was not as many as I had hoped, but the doctors felt we had a good chance of pregnancy with what was left.

We decided to pay for the “guaranteed birth” option from University of Utah Reproductive Center. This allowed us up to three chances… one fresh cycle and two frozen cycles. If we didn’t end up with a baby at the end of it all, they would refund about $14,000 of the $18,500 payment. We wanted to be good stewards of the money that was donated to us through GoFundMe.com, just in case it did not work out. 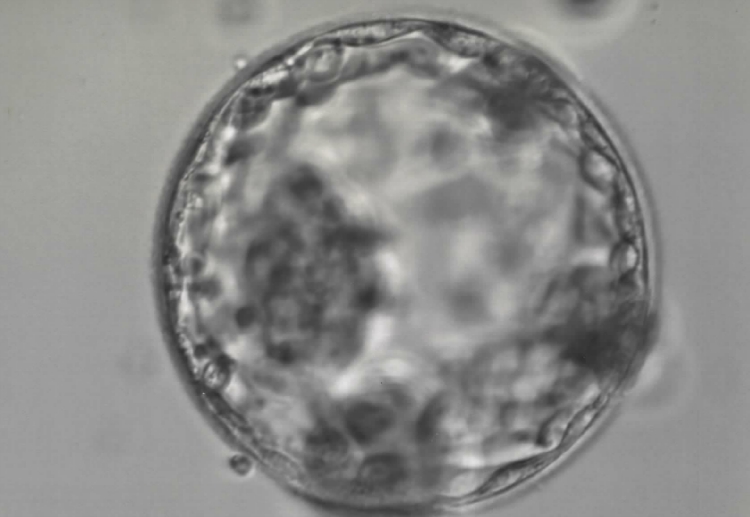 I was hoping to start with two eggs the first round, but my husband was afraid we would end up with multiples. We agreed to put in one egg for the first cycle and two on a second cycle if it was needed. After picking the best egg, I underwent one round of IVF with ICSI in early March. They gave us a 65% chance with that egg, which was 5-10% better than the others.We ended up getting pregnant with the one egg on the first cycle.

On one hand, I was disappointed that we spent so much extra money for those extra chances that weren’t needed (one round of ICSI with no money back guarantee would have been around $11,500 instead). The thing is, IVF is such a gamble. You can try it or you can not try it. There is never any guarantee that it will work.

Of course, on the other hand, I was ecstatic that it worked. I knew that we were very lucky. We found out on March 22nd, just five days after the procedure. It was great timing because we moved into a larger house just the day before, closer to my husband’s new job.

Since finding out I have had multiple ultrasounds. We ended up paying for the quick gender check at 18 weeks. Let’s face it…. after knowing you are pregnant for that long, it is difficult to not know what you are having. It isn’t like I was 6 or 8 weeks along when I found out. It was well worth paying $50 out of pocket to be able to start crafting. I already started with a binky strap tutorial on the family blog and of course a pile of bibs.  I have a lot of other sewing projects planned, starting with a new boppy cover and changing pad cover. I am just now to the point of not wanting to sleep all day. I am trying to take advantage of the energy and motivation while I have it!

Just a few days ago we went to a 21 week ultrasound to check out all of the organs and tiny parts. We were so happy to hear that our little boy is growing normally and there are no known issues. 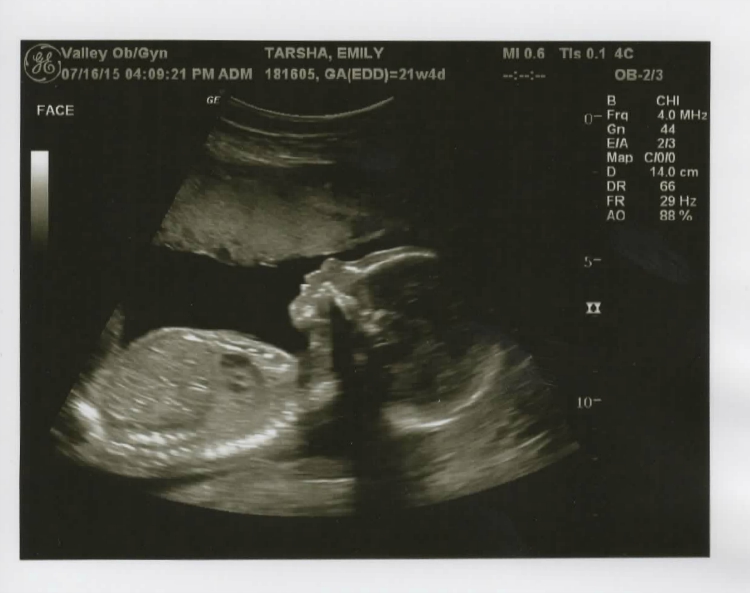 I am still in shock that we will have a baby in the house on Thanksgiving. I remember coming home from a craft show in October and being so bummed out with all the babies and pregnant ladies around me all day. This October I will be preparing for our new arrival. My husband and I cannot wait to meet him! We know once we meet him it will all have been worth it; every single tear, every single injection, and every single penny. 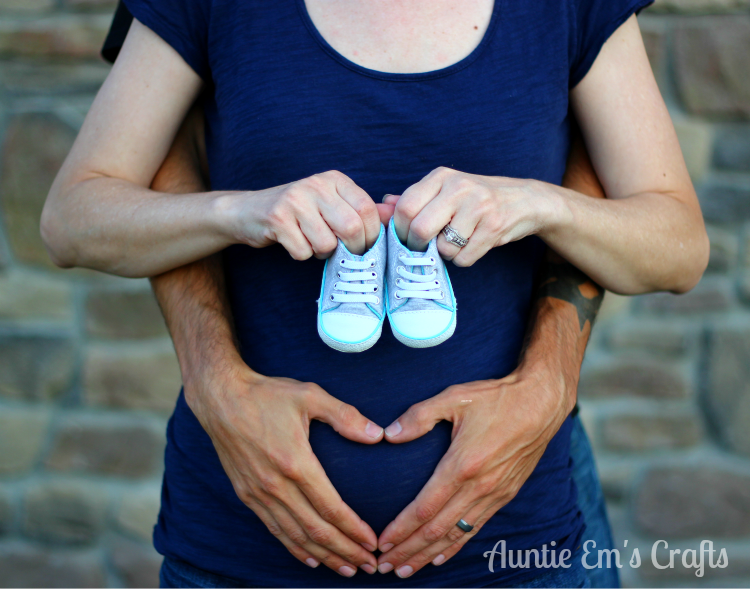 If you are experiencing infertility, there are support groups online for talking it out. There are so many questions about IVF, the awful medications, fundraising etc. Having people who have been through it was very helpful to me. Luckily I had a high school friend who was eight months ahead of me with her cycle (read her amazing story here). She let me know that my pains, concerns, and questions were all very normal. She recommended some groups on Instagram that helped her through: #ttc (trying to conceive) and #ttcsisters. The infertile community is much larger than you would think. You don’t have to go through it alone!

I love to go into my sewing room and make beautiful things in my free time. It truly is my happy place!